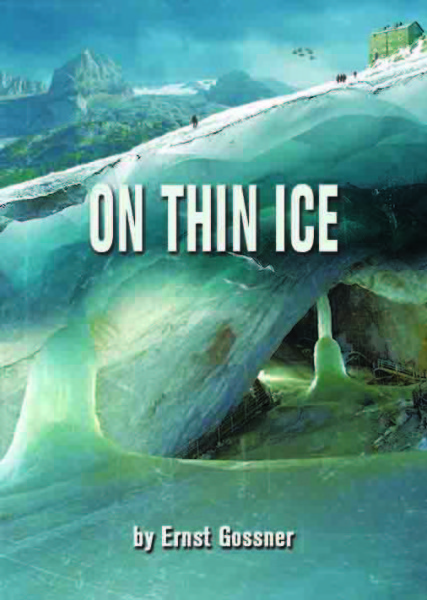 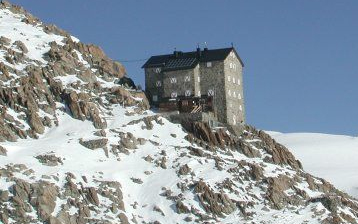 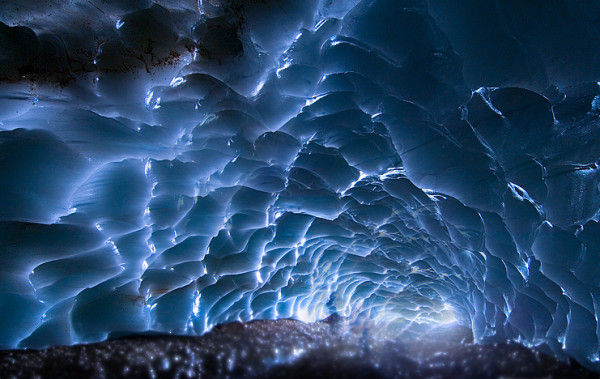 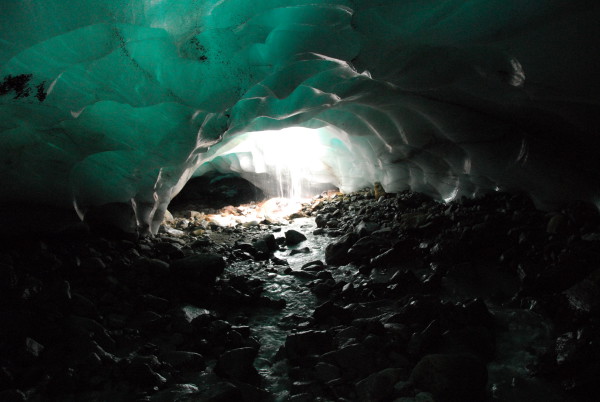 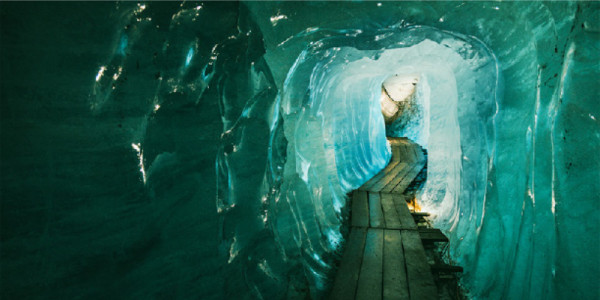 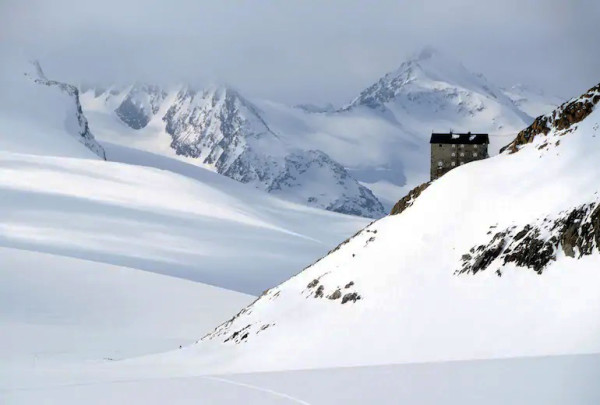 In the magnificent Alps, a group of international climbers discover the mummified remains of a World War I soldier preserved in the glacial ice since 1916.  An arrowhead of possible historical significance is found clutched in the soldier’s hands. Before the climbers return to the lodge due to an approaching storm, the group’s guide, drawn to the arrowhead, steals it.  As the weather worsens, the guide’s aggressive behavior and disagreements about war, humanity and honor fracture the group. The owner of the lodge, a staunch believer in local legends and folklore, is alone in believing the discovered arrowhead harbors an ancient revenge that is responsible for the guide’s altered behavior. After an avalanche destroys the lodge on top of them, the group tries to survive by escaping through hidden ice caves and dormant tunnels from the war. But before they can find a way out, they have to survive each other and the lingering power of old wars that never die.