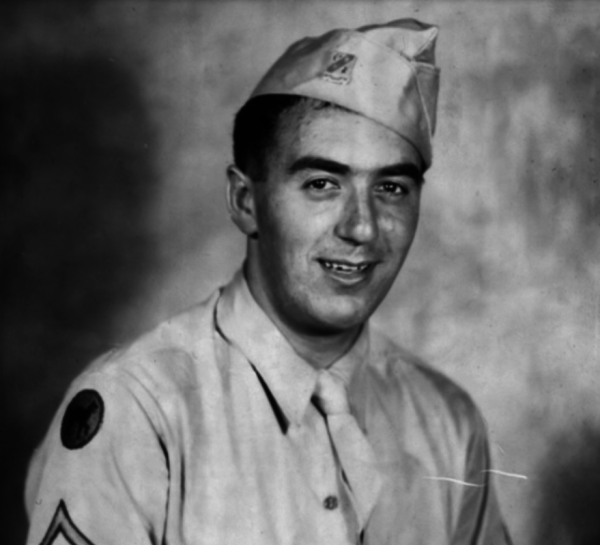 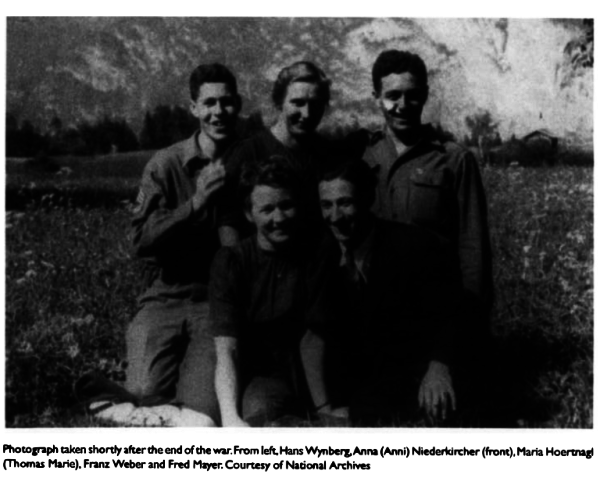 In February, 1945, an odd trio parachuted onto a vast Austrian glacier and kicked-off one of the most spectacular clandestine missions of World War II. The leader of the mission was Fred “Freddy” Mayer, who settled in Brooklyn in 1938 after escaping Nazi Germany with his family, having to leave the love of his life Hannah behind, who was deported to Dachau concentration camp and killed. After the attack on Pearl Harbor, Freddy joined the US Army as an “enemy alien” and volunteered for the OSS (US Military Secret Service). Many of the volunteers were Jewish immigrants just like Freddy, and that’s where he met Hans “Wynn” Wijnberg, the team’s radio operator from Amsterdam. The lastman to join their small group was Franz Weber, a Nazi deserter who would provide the local connections for their impossible mission: to stop the “Alpenfestung”, or the last-ditch defense the Nazis were planning, which could kill hundreds of thousands of American soldiers.

The trio tricked its way into Franz’ village, where Freddy met Philomena, a farmer’s daughter who gave them refuge and became their courier. After Freddy discovered the first real evidence of the Alpenfestung build-up, he acquired a dead German officer’s uniform and, disguised, walked into the lion’s den: the Nazi officer’s mess in Innsbruck. Freddy succeeded and gained access to a trove of information about the Alpenfestung.
Wynn passed the intel to headquarters and US bombers flattened an arsenal of heavy weapons but killed many civilians in the process. Philomena, who was growing fond of Freddy, accused him of bringing death instead of liberation. But despite headquarters buying their Alpenfestung intel, and despite Nazi-deserters confirming it, Franz started to doubt it. In order to find out if the Alpenfestung plan was real, Freddy, with the help of Philomena, went undercover into a German aircraft plant, where he discovered the Nazi plan was fake.
When they relayed the news to headquarters, they didn’t believe them. Their superiors assumed Freddy and Franz had turned since all their sources confirmed the existence of the Alpenfestung. And then, Freddy got caught by the Gestapo, who had been on his heels for a long time. Not only did they torture him, but he discovered that Philomena was shot and killed while helping
him break into the aircraft plant. Freddy tried to keep up a facade, but he was starting to lose all hope.
Freddy convinced the Gestapo that he was actually a high-ranking US Colonel and he met with the local head-Nazi, Gauleiter Hofer, who informed him of his plan to order his remaining troops to fight to the last man as part of the Alpenfestung. But Freddy knew it was all a fake and convinced Hofer that it would result in unnecessary loss of life and the destruction of Innsbruck and everything around it. Freddy struck a deal with the Nazi, promising to treat him as a military prisoner, and Hofer and the Nazis surrendered. But now Freddy had to stop the massive fleet of US-bombers on their way to flatten
Innsbruck. Freddy succeeded at the last minute and was celebrated as a hero. But he had lost the love of his life, again.