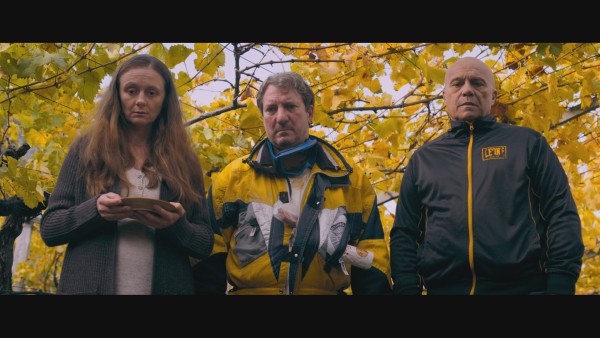 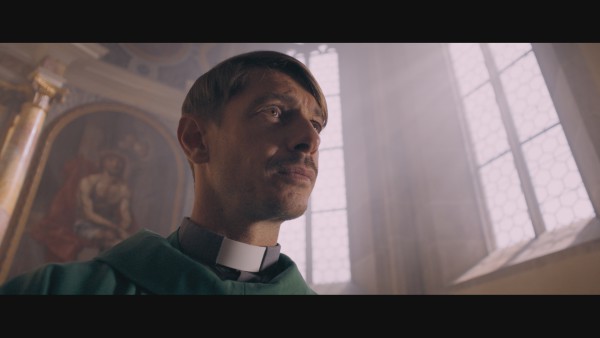 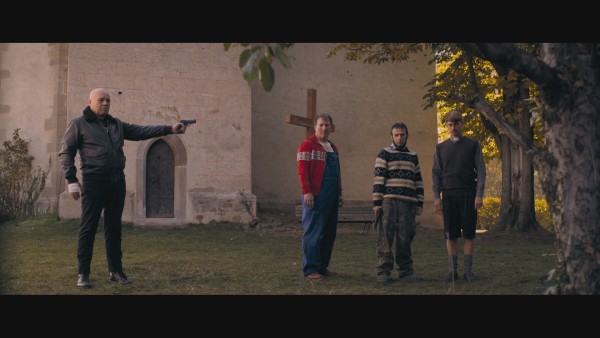 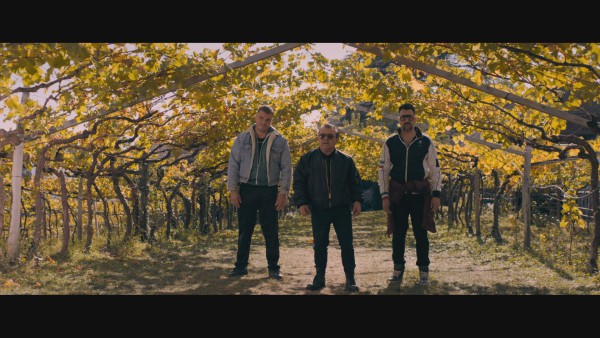 The once violent criminal Adamo spends his rehabilitation in a small mountain community with Father Ivan, a gentle, bona fide self-proclaimed priest who has two more sheep to look after. Gustav, a former Austrian skier who moved to South Tyrol, is an alcoholic and kleptomaniac and Khalid, an Arab rascal with temperament.

Ivan explains that rehabilitation is simply choosing a goal and achieving it at this time. Adamo’s goal is to prepare an apple strudel from the apples of the tree behind the church. Strange things happen to the tree, which is struck by a mysterious force of a series of misfortunes.

A black comedy with confident sarcasm, cynicism and irony.