Since 1988, Heinz Stussak, in his role as managing director for Prisma Film, has executive produced over 30 national and international productions and co-productions for cinema and television. After graduating from the Hochschule fuer Musik und Darstellende Kunst (Institute for Music and the Performing Arts), department film and television, he immediately started working in various areas of film-making, gaining valuable experience that led him to producing internationally renowned co-productions like LUNA PAPA and MOSTLY MARTHA, but also Austrian first time productions like TOTAL THERAPY or STEP ON IT. His last film as producer for Prisma Film was REVANCHE which garnered an Academy Award Nomination for Best Foreign Film in 2009. The latest movie THE SILENT MOUNTAIN, produced for Sigma Film in 2014, was sold in 60 countries (including US, China, India) worldwide.

Sigma Film was founded in 1995 by Michael Seeber and Heinz Stussak under the name Prisma Film and Videonachbearbeitungs GmbH. Prisma subsequently took over post production work focusing on CGI, picture and sound editing for Prisma Filmproduktion and other national and international film productions. In 2008, the company was renamed Sigma Filmproduktion GmbH and is now focusing on feature film and documentary production for cinema and television. Heinz Stussak, sole owner of the company, is acting as executive producer. 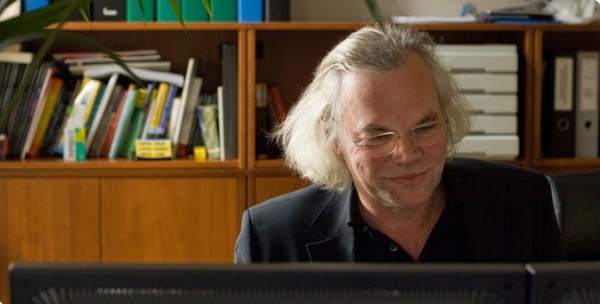