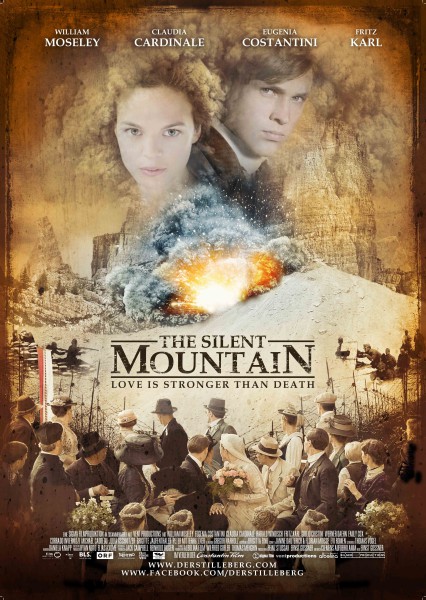 At his sister’s wedding, Andreas (18) from Tirol, discovers the opposite sex for the first time in his life. Her name is Francesca, a 17-year-old Italian girl. But the young love has no time to blossom. The very next day Andreas is sent off to new front lines in the mountains. Italy has declared war against Austria.

World War I steamrolls through Tirol and turns the Dolomiti Mountains into one of the most bizarre battlefields in the history of mankind. The war in the Alps tears apart families, turns neighbors into enemies and divides tender lovers. Soon it’s every man for himself: At home in the villages and at the front in the mountains, where nature soon turns into an even bigger enemy than combat ever was.

Even the ones to survive will never be the same again.