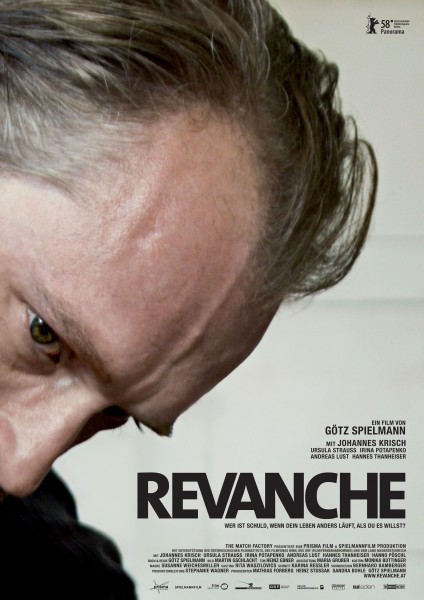 Autumn. The countryside near Vienna. A farmhouse, squalid and dilapidated. An old man lives there, by himself. Fields surround the farm, and a forest. Not far from there, a house belonging to a policeman and his wife. A new home, pristine, nothing looks out of place. The only thing missing in this picture: a child. Meanwhile in Vienna: the world of prostitution, red light districts at night. Everything beats to the drum of money and business. A select few make a fortune, the others barely scrape together a living. Among those: Tamara and Alex. She is a prostitute from the Ukraine, he is the boss’ runner. Secret lovers. Unwritten law dictates their love is forbidden. Alex wants out. But to get out of that world he needs money that neither he nor Tamara, heavily in debt, have. Alex decides to rob a bank. A small bank outside of Vienna. Everything seems to go according to plan, but during the escape a bullet misses its target and kills Tamara. Alex manages to get away. The money he now calls his own is suddenly worthless to him. He instead sets out to avenge the death of his beloved. REVANCHE tells a story about two worlds that are both together and apart. A young woman’s death connects and changes the lives of four people.