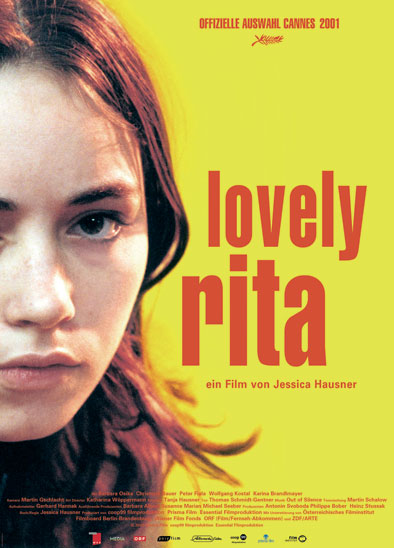 Rita is an outsider. People at school laugh at her large breasts, teachers think she’s insolent, her parents want to keep her down. All without avail – bad weeds grow tall. This is the story of Rita’s stubborn attempt to escape her loneliness and wrest affection from another human being, in the form of her 13 year-old neighbor, Fexi. Asthmatic and himself an outsider, Fexi is happy to have found a playmate in Rita. But she crosses the line by overestimating Fexi’s maturity and getting too close to him. Rita’s attempts at attracting love actually drive it away. Time and again she violates codes her parents try desperately to uphold. In the end Rita frees herself in a radical and terrifying way.