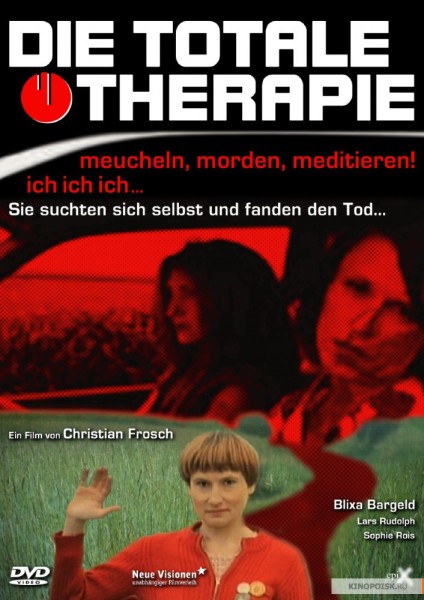 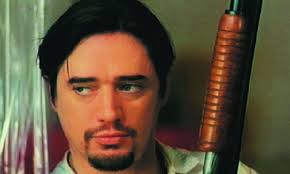 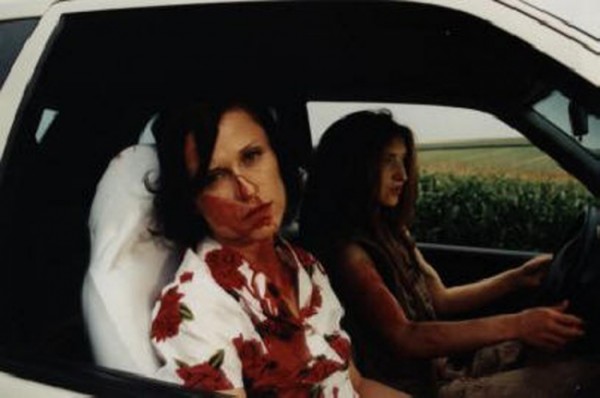 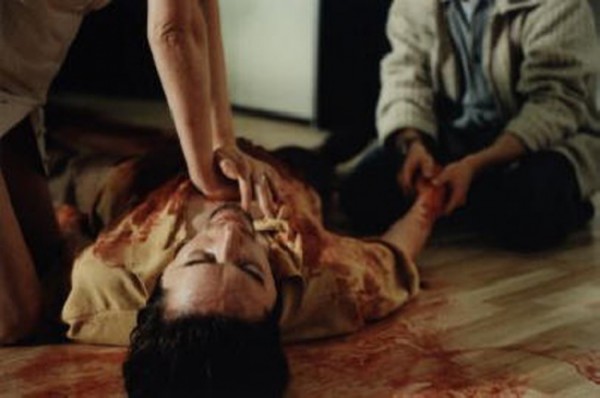 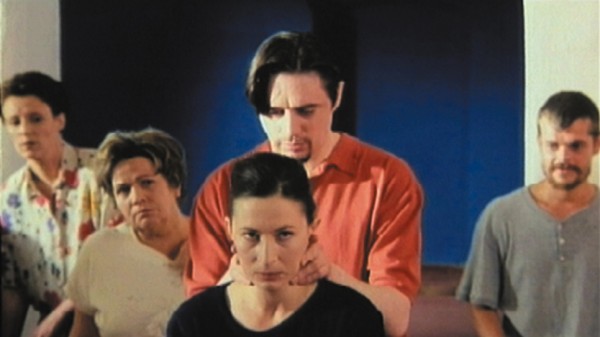 On a remote country estate, nine very different people participate in a two-week self-help seminar to overcome an array of very different problems: marriage crises, career failures, age-induced depression, commitment phobia. Dr. Roman Romero, the charismatic therapist, and his aides, confront the patients with their (perceived) real problems. Sealed off from the outside world, the participants are more and more in thrall of their therapy. It starts to change them. A week later Dr. Romero is found murdered. Panic ensues, and what used to be therapy turns into sheer terror. Wild accusations, mistaken identities, accidents and false assumptions fly, and the situation finally reaches its apex: the protagonists completely lose control over the situation in an ever-accelerating vortex of coincidences, good and bad luck and hysteria. Disaster can no longer be avoided. “Total Therapy” is a tragicomic thriller, and at the same time a metaphor for a world falling apart, a world in which the self-proclaimed saviors bring about the eventual collapse.