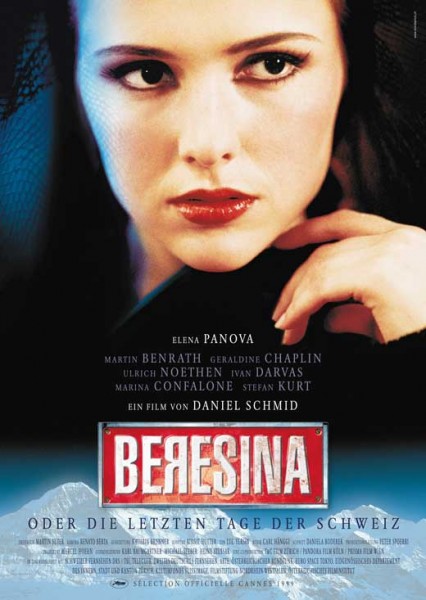 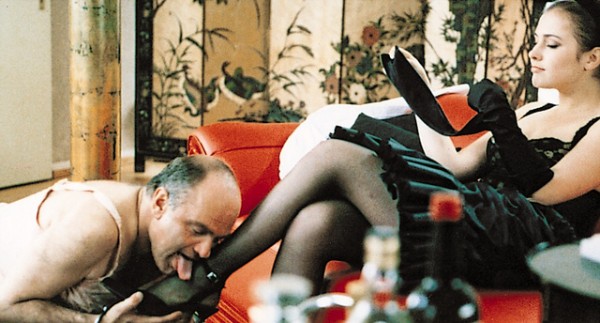 This is the story of Irina, a beautiful, young callgirl, who stumbles into a fairy-tale alpine country and starts believing in it unconditionally. A shady lawyer hooks her up with a growing clientele of businessmen, politicians, military personnel and media reps. But Irina finds herself getting entangled more and more in an obscure web of lobbies that seem to be involved in an international financial scandal and only use her as an informant. The victim of blackmail and with her back to the wall, Irina invents dubious stories about her clients that bizarrely turn out to be true. Confronted with deportation, she inadvertently triggers a coup d’etat that had been planned and abandoned years ago by a long forgotten patriotic organization: the Beresina alarm. In a hasty operation, the militia group “Kobra” eliminates several leading businessmen that were considered to be potentially dangerous to the country. According to set rules the person that triggers the Beresina alarm automatically takes power. In this case that is a surprised Irina. The survivors negotiate a truce with the new regime and the people pulling its strings. Irina is eventually crowned as head of state at the Berner Muenster, with her proud family in attendance.