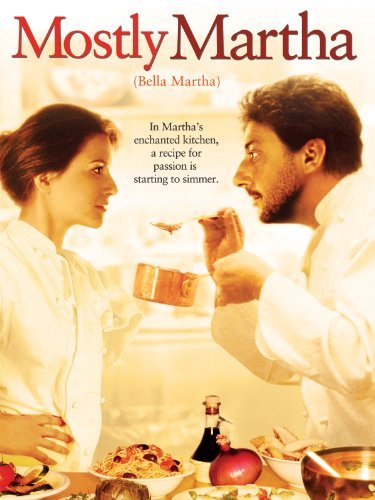 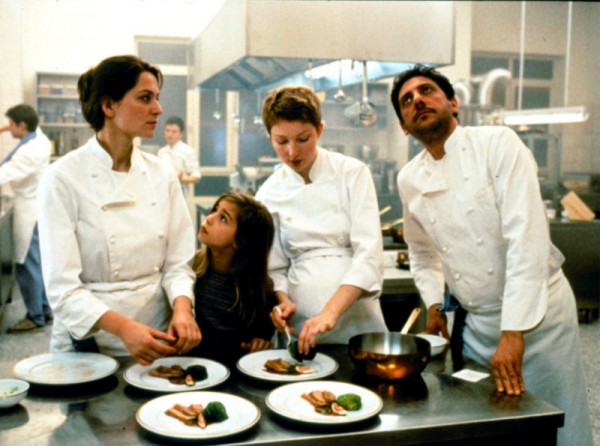 Martha is the brilliant, obsessive, but charming head chef at a French restaurant in Hamburg, and despite creating daily culinary masterpieces for her guests, her days are rather monotonous. The introverted Martha does not have a life outside the restaurant. Everything changes after her sister dies in an accident and she has to take in her 8 year-old, severely traumatized niece, Lina. Only her new, Italian sous-chef Mario, who changes from rival to affectionate friend, finally brings light (and pasta) into the two outsiders’ lives. Just as a tentative romance starts to blossom between Martha and Mario, Lina’s father turns up to take his daughter back to Italy with him. Martha has to make a decision …